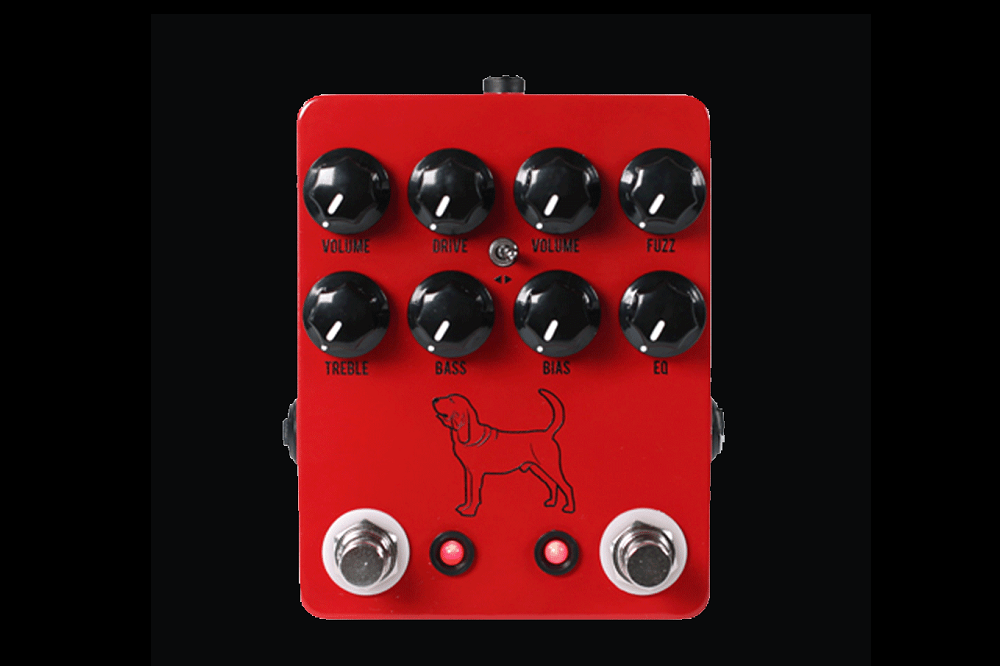 The Calhoun V2 is our collaboration with legendary guitarist and producer Mike Campbell and his first ever signature pedal. Mike is an original member of Tom Petty and the Heartbreakers and has worked with such artists as Don Henley, Bob Dylan, Stevie Nicks, and George Harrison to name a few. Containing a vintage overdrive and fuzz circuit, the Calhoun V2 is Mike’s go-to pedal for rhythm and lead tones live and in-studio. Let’s look at the Calhoun and see what makes it bark and bite!

The right side of the Calhoun is the fuzz side with controls for Volume, Fuzz, Bias, and EQ, engaged by the right footswitch. This fuzz is based around the vintage Tone-Bender fuzzes that were made famous in the 60s and 70s, giving you everything you need to get that “Satisfaction” tone. The Volume has plenty of headroom to push your amp and works with the Fuzz knob to give you lower gain fuzz tones or high gain fuzz tones. The Bias control adjusts the amount of power going to the transistors to enable you to fine-tune the character of the fuzz from more open and louder to more saturated and dirty. The Tone control gives you a wide sweep to give you fat tones or thinner more vintage tones.

The left side of the Calhoun, engaged by the left footswitch, is our Twin Twelve channel drive designed after the vintage Silvertone amps made in the early 60s. This circuit gives you a ton of vintage character and plenty of tonal control to get you the drive sound you’re looking for! With Volume and Drive controls you can boost your amp or send the pedal into heavy overdrive. There are separate Treble and Bass controls just like you’ll find on the vintage amps, giving you tons of control over your tone to cut through any mix.

- Classic overdrive and fuzz tones fully approved by Mike Campbell.
- Tons of control to dial in your perfect sound.
- Fully independent circuits for individual use or stacking.
- Order toggle to select the order of effects when stacking. 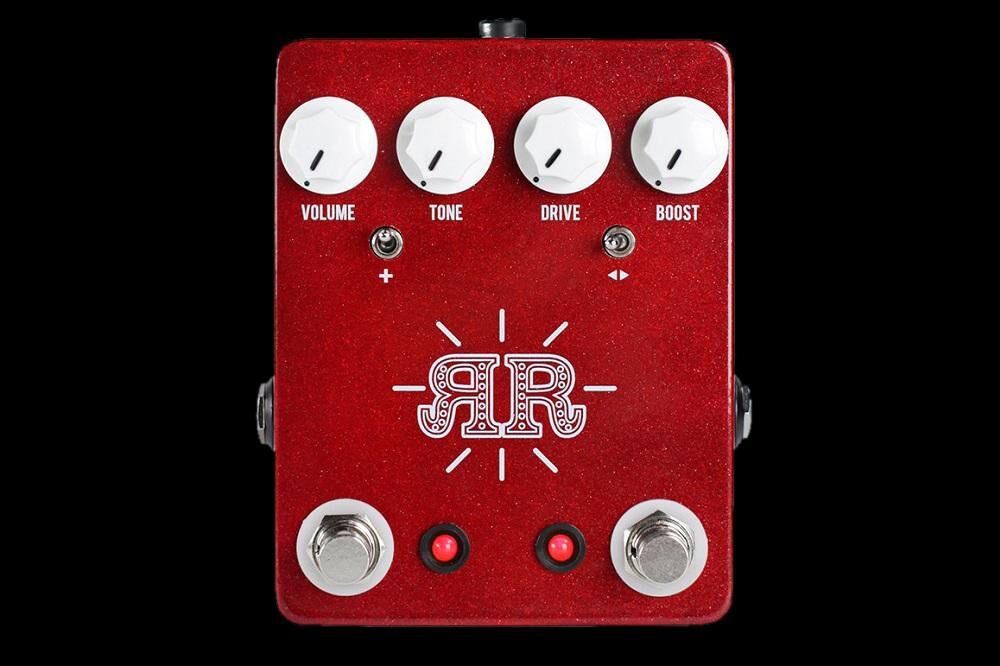 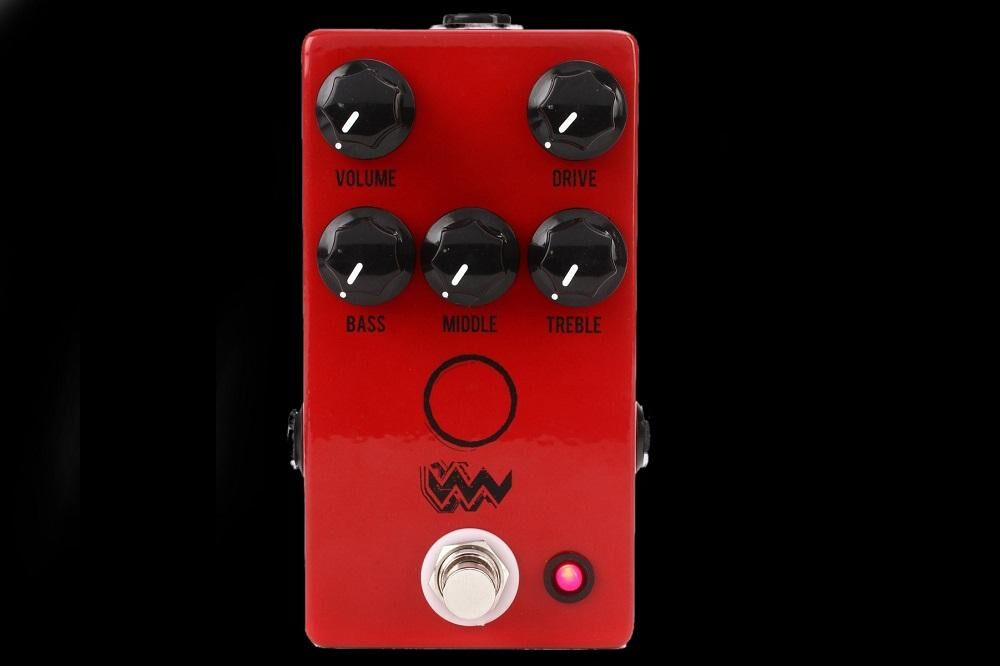 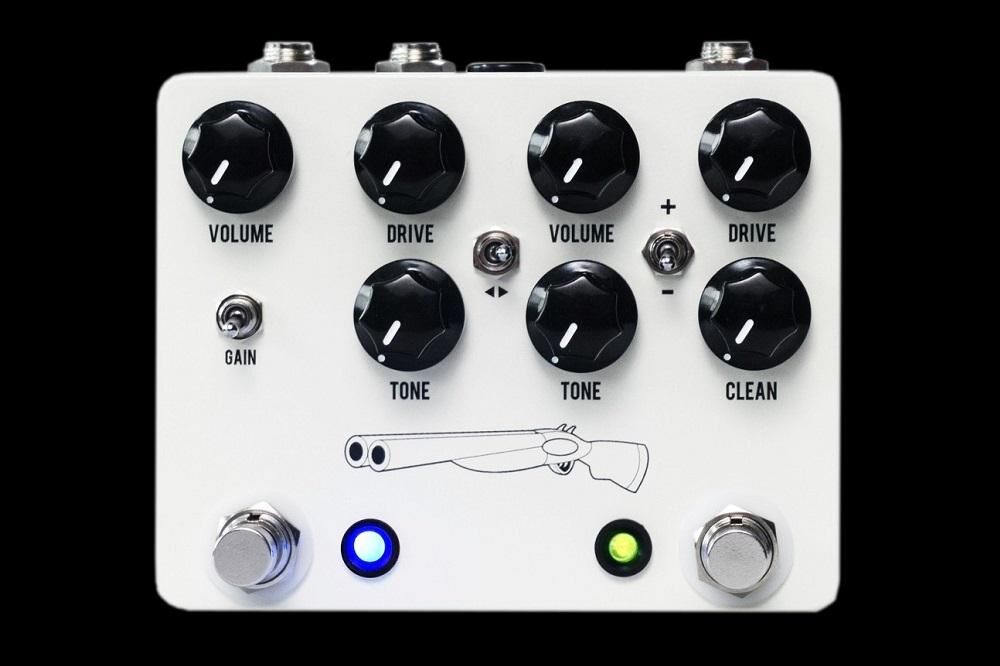 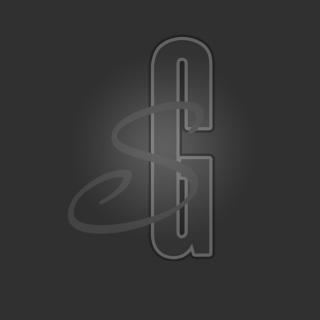 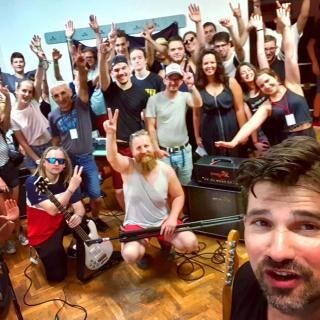